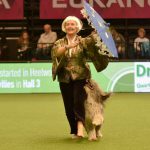 My dogs are my life and I have competed in a variety of dog disciplines with them however for the last ten years my main activity has been Heelwork to Music/Canine Freestyle.
I have attained advanced status with the six dogs I have worked over this time in both divisions and have won the HTM Final at Crufts on three occasions.
I currently have six dogs, five Bearded Collies and my latest advanced dog a Bichon Frise, a first for the breed in the UK.
I have experience of judging not only here in the UK but also abroad.

I am very much looking forward to judging at the Nordics and would like to thank the Swedish Kennel Club for inviting me! 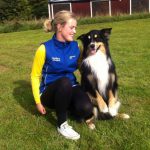 20 years ago I was introduced to the fantastic world of dogs, when our first dog became a member of our family. I trained him in agility and obedience, and in the fantastic sport freestyle, when it first arrived to Sweden. Of course I was stuck immediately, and still am!

I have competed together with my Australian Shepherd Zolo since 2008, and together with the Swedish National team many times, with an individual silver medal in the Nordic Championship, and several gold medals with the team as great memories.

This year I have the honor to be on the opposite side, and judge all the amazing teams in the Nordic Championship.
I am really looking forward to see all the routines, and wish you all the best of luck, and a lot of fun!

I’m a doginstructor and breeder of NSDTR (toller) and dachshund under the prefix RunForFun’s, I have four dog at home: Trubbel (toller), Millimeter, Mikrometer and Pixel (miniature longhaired dachshund). I train and compete with my dogs in several different disciplines; game tracking, hunting triels, obedience and rally-o among others.

Trubbel and I have been competing in both Swedish and international championships since 2009. 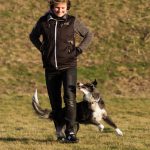 My name is Sonja Ordell Johannessen. I’ve been training and competing in Freestyle and HTM since 2009; first with my pomeranian cross Tyson and now with my young border collie Lemon. I trained as a judge in 2012 and have been judging ever since. I also teach HTM and Freestyle, which I love because it gives me a chance to pass on my own love of the sport to others.
To me, one of the great things about this sport (and there are many!) is the creativity involved. I find it inspiring to see the many different kinds of routines, and I am always intrigued when someone comes up with a new move or puts a new twist on a commonly used move.
I am very honored to have been asked to judge the Nordic Championship of 2016. I have been lucky enough to compete at some international championships myself, and so I know the great pressure the participants feel and the importance they will most likely put on every single point that is given by the judges. I will do my absolute utmost to be fair in my judging.
Good luck to all of the participants – I will see you in Stockholm in December! 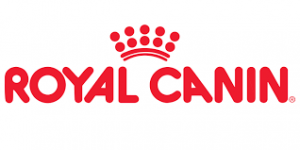 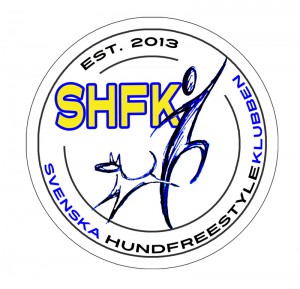 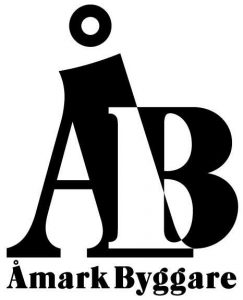 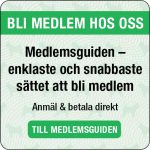 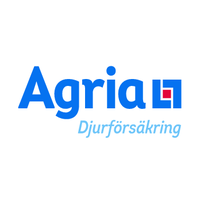